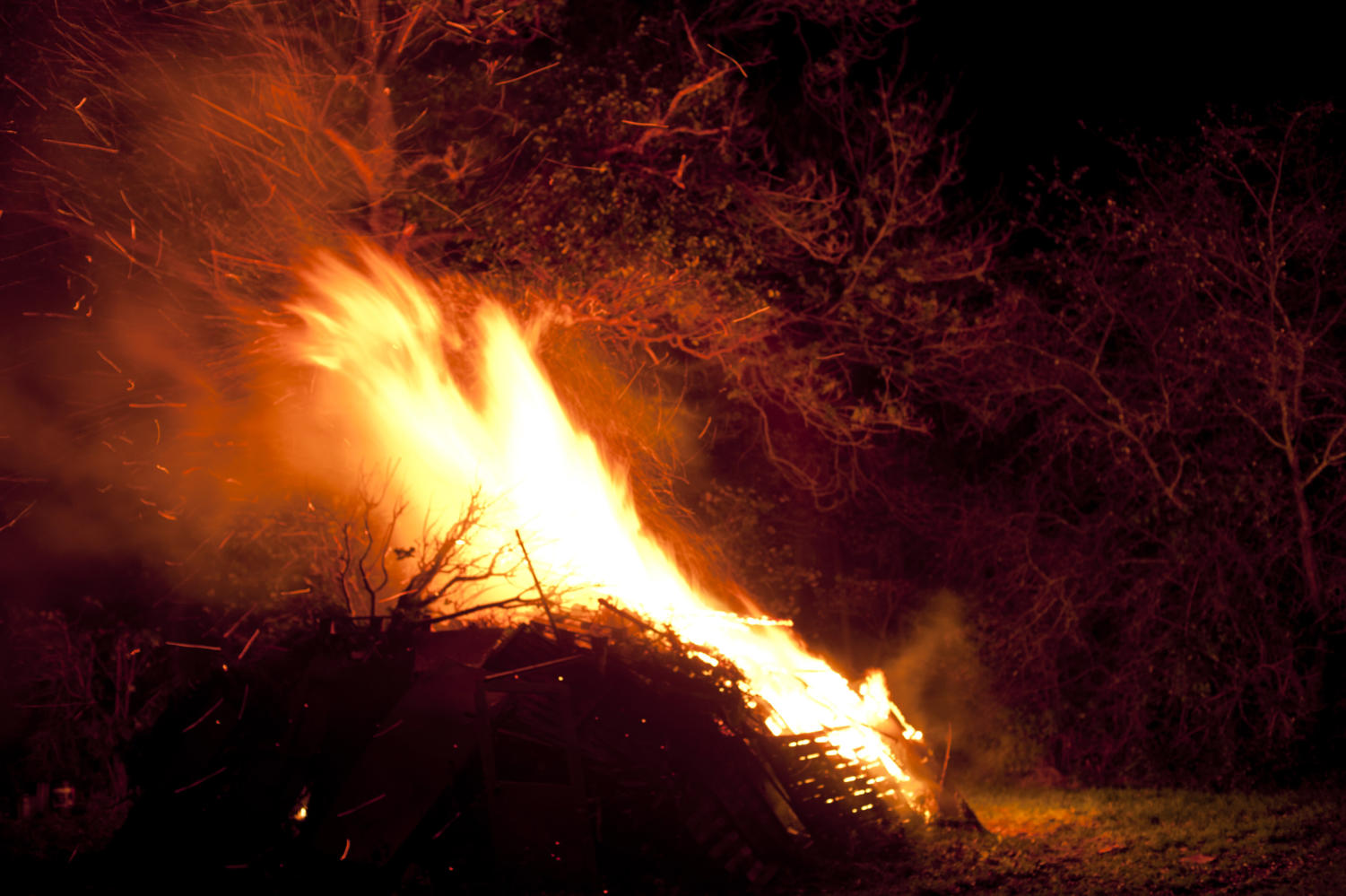 With at least ten new followers every hour and hundreds of likes, comments, and shares, Wilde Lake was buzzing this month with the spread of anonymous Instagram gossip accounts — shade rooms meant to humiliate their targets. And because the people posting were anonymous, the subjects of these posts could do nothing about it.

Posts on these anonymous accounts ranged from innocent musings — who has a crush on whom — to malicious accusations. Some of these posts gained more traction than others, but they were all personal attacks meant to inflict harm or shame.

Accounts like these are common at schools across the country but typically don’t last long. However, when they’re banned, new ones still pop up because some people need to gossip like they need to breathe.

The act of gossiping, or the casual discussion of people not present, is something high schoolers have always done. But this is different. These were direct attacks on unsuspecting people, posted for the world to see.

I imagine a big fire. And like fire, we can make it worse, do nothing, or put it out. This fire could have been put out quickly, but it wasn’t.

We don’t know who ignited it, but somebody threw down the first match when they created the accounts. However, they couldn’t fuel it on their own. They needed help.

Rushing to help fuel the fire were those with gasoline. They entertained themselves endlessly by throwing gas on the flames, watching as the fire ate up more and more land. People had to contribute, and as a result, dragged anyone they wanted down to their depths.

Standing back watching the fire are the spectators, those who didn’t send in any responses but still stoked the flames by liking, sharing, or even just looking at the posts without reporting the accounts. They’re the oxygen that took a small campfire to a forest fire. They’re as bad as the gas throwers, but they didn’t have to take responsibility for their pitiful indifference.

The fire grew rapidly, inspiring copycats and drawing in hundreds of gas throwers and spectators.

As plenty stood and watched the fire, drooling over its easy entertainment, others took a creative approach to extinguish it. A person created the positivity account. This account controlled the fire, tamped it, and eventually passed the shade rooms in followers and support.

The positivity account is still active and recognized among students as our saving grace from an uncontrolled fire of threats, accusations, violence, and indifference.

But after the flames had been extinguished, our land was still burned. The subjects still have a cloud over their heads because of some people’s unfortunate immaturity and insecurities. I believe that people are capable of growth, but not if they get satisfaction from other people’s pain.

So, I thank those who extinguished the fire and continue to heal our wounds with positivity.

And to the gas throwers and spectators, I ask: Which side will you be on next time?