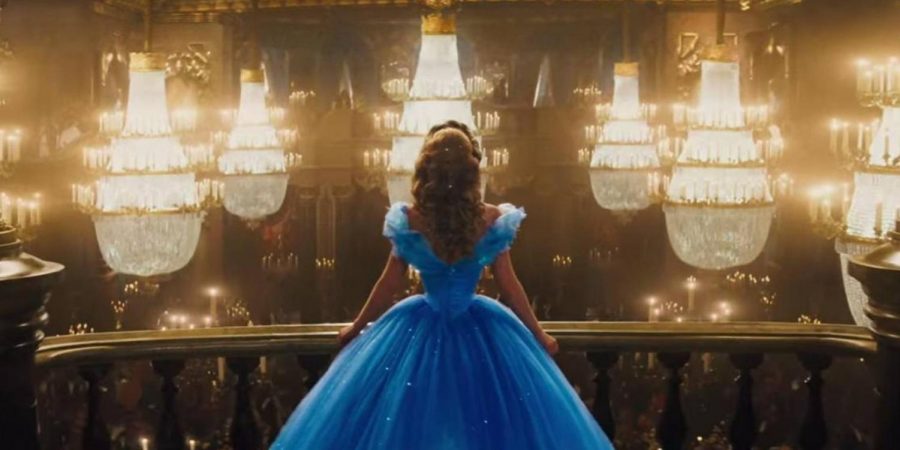 Not every story has to be a fairy tale. Life is so much more than perfection. While Cinderella stares at the ball down below, we prepare to graduate high school, and chase other dreams.

Just A Thought: On Fairy Tales

I grew up among the millions of other doe-eyed little girls who dream of being a princess when she gets older. Of wearing a beautiful, glittering ball gown, and having all eyes on her as she descends down a magnificent spiral staircase. Of dancing the night away, surrounded by friends, feeling like nothing else mattered. For a long time I viewed prom as that one opportunity to be like cinderella: a princess for just one night. It was something I’d always expected would happen. Then, it was cancelled.

Honestly, at first it didn’t seem like a huge deal. It was junior year, and I had so many other tasks to focus on. I knew everything would be fine by the time I was a senior, so I wasn’t too concerned. My dreams of princes and princesses could wait another year. As the year progressed and little changed, it occurred to me that everything might not go just as I had planned.

When prom was officially cancelled for the second year in a row, it felt like a dream. Or perhaps like a nightmare: one I was still hoping to wake up from. As with all else, I hadn’t quite grasped how important this one event was to me until it was taken, with any chance of fixing the situation completely out of my control.

I think we all view ourselves as the main character of our narrative. The hardships we face, the struggles we overcome – we all see it as part of this heroic journey that will eventually lead us to our very own happy ending. To me, the path from start to finish was straightforward, and I knew exactly what I wanted my life to look like.

When you read about a pandemic or some other type of world-ending scenario in a fictional novel, it sounds so wildly fantastical. While you are in awe of those who fight their way, you firmly believe that you could too. That you would fight the monsters, solve the problem, and maybe find a hint of romance along the way. Of course, I’ve definitely come to realize that a real-life catastrophe is absolutely nothing like that.

When I began high school, I thought I had it set out. I knew my interests, I knew my friends, I knew myself. I knew what would lay ahead in the four years to come, and I was prepared for it. Excited for it. But if I’ve learned anything, it’s that people change.

The truth is, life isn’t a fairytale. Things don’t always go as planned. Some days, it might feel like the world just keeps moving on while you’re standing still watching it happen. But that’s okay. The important thing is to stay grounded, and remind yourself that there is still so much else that you are in control of.

I always wanted to be a princess, just like the ones in the movies I watched growing up. But now, there are different types of fairy tales. There are stories about princesses who don’t need pretty dresses, but rather who make huge, important discoveries about themselves and the power they hold.

Maybe these princesses won’t go to the ball, and that’s okay. They are in control of their thoughts and actions, and don’t let themselves be ruled by the adversities of the world around them. While we may dream of magic and happy endings, there are so many other dreams worth chasing. 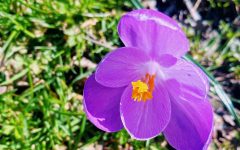 Just A Thought: On Living in the Moment 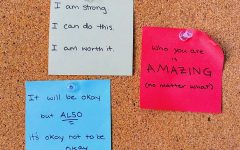 Just A Thought: On Positivity 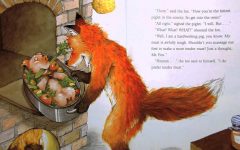 Just A Thought: On Columns