It’s Time to Pay Tribute to Black History in Howard County: A Narrative of Struggle, Perseverance, and Triumph 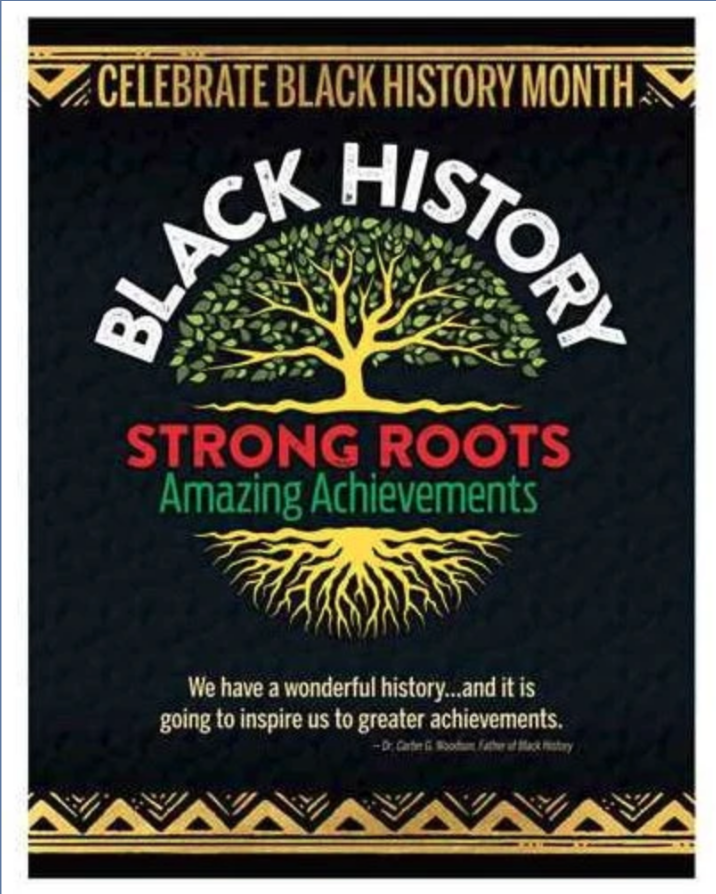 Gallery|22 Photos
Black History Month serves as a time to be intentional and deliberate with learning about the contributions and nuanced historical experiences of Black Americans.

On January 21, 2021, The Board of Education approved the Black Lives Matter Week of Action: A week to highlight, uplift, and affirm the rich history and contributions of the Black community. This year at Wilde Lake the week included presentations discussing the future of School Resource Officers, stigmas around mental health discourse, and the awareness of global injustice toward Black and Brown people. This Week of Action enhanced what was already being done for Black History Month; it was a much-needed opportunity to discuss current topics, including the institutionalized racism that persists in this county.

The legacy of America’s past isn’t only contained in history textbooks with frayed edges and broken spines; it lives all around us. The Harriet Tubman Junior-Senior High School was the first school in Howard County that taught Black high schoolers until Howard County reached full integration eleven years after the landmark Brown v. Board of Education decision. Rather than integrating the Harriet Tubman School, the county closed it and built Atholton High School, named after Athol Slave Plantation.

As a nation, we reexamine the people we honor through monuments, schools, and buildings. It baffles me that in the 21st century, students are still attending schools named after slave owners and plantations in a county that prides itself on openly supporting and advocating for the Black Lives Matter movement.  If we are to be a nation that prides itself on supporting and advocating the message that Black Lives Matter, then we should not only recognize these slights of injustice, but we should also bring harmony to Howard County by renaming our schools. Black Lives Matter Week of Action’s purpose is to make us aware and bring this harmony back to a county in which 24.2 percent of its students are Black.

The Black Lives Matter Week of Action shines a light on the legacy of racism that casts a shadow over our county. It’s an opportunity for students and educators to stand in solidarity with the Black Lives Matter movement while engaging ideas and relevant topics in current circumstances. This Week of Action gives way to progress. Progress isn’t linear, it happens in bursts and segments. It also isn’t achieved by one person, rather it is achieved through group effort. Progress requires communities to unify with a common purpose, otherwise we’re doomed to live in our past as we move to the future. Let’s unite, Wilde Lake.

Read the story of Joan Hash: A Howard County resident who attended the Harriet Tubman School

A special thanks to Mr. Marcus Nicks, Wilde Lake’s Black Student Achievement Liason, for offering the images and words of Black history in Howard County.