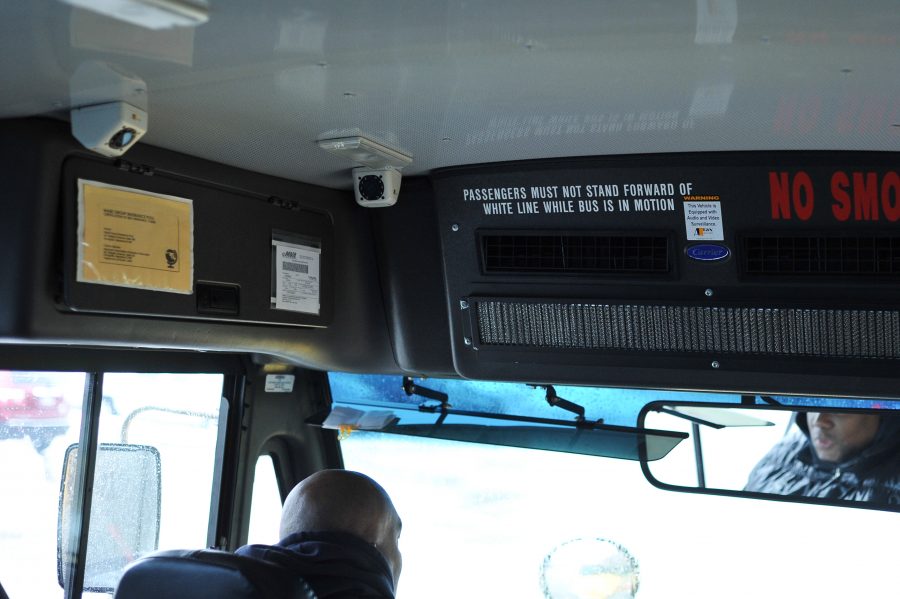 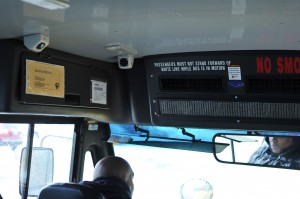 The Howard County Public School System is now in the process of installing digital camera systems on all school buses. With the goal to have every Howard County bus equipped with a camera system in the next few years, the camera’s are being installed to address and allow schools to investigate complaints of bullying behavior, according to HCPSS Director of Transportation, David Ramsy.

According to HCPSS Superintendent Dr. Renee A. Foose, “These cameras will help us to ensure that students get to school safely—both physically and emotionally—while riding a school bus.”

Though camera recordings will not be monitored on a regular basis, HCPSS staff can access them if necessary to assist in an investigation.

Bus driver Lee Hope is for the new cameras.

“I think the cameras were installed for several good reasons. Primarily as a deterrent to prohibited behavior, but also as a means to back up drivers words and actions between the students with audio/visual proof,” said Hope.

Mr. Hope has been driving school buses for 16 years. He describes the typical setting on his bus.

“Different age groups act very differently. This has been constant over my years driving school buses. My high school students are church quiet, listening to their music players (with earphones) or napping. My middle schoolers talk nonstop among each other, though my elementary kids are the most energetic in the morning, and need to be reminded to keep their voices down.”

Mr. Hope does not believe the cameras were installed to monitor only a certain age group.

According to Hope, “The cameras are just another tool to protect the 99 percent of students who are behaving, from the one percent that are not.”

Though Mr. hope admits there are always privacy concerns with surveillance, he hopes the cameras were installed with good intention and will become more beneficial and routine as time passes.

“Cameras were installed on my bus in mid september 2013,” said Mr. Hope. “I think initially there was a tense feeling on the bus, where the kids would not talk at all. But as we have gotten later into the school year, they are used to the system and are more talkative, but ever mindful that conversations can get to their parents ears if inappropriate.”

Freshman Ashigh Cameron has rode on buses in other counties. She admits that, “Howard County buses are the safest that [she] has ever been on.”