Howard County Repeals Policy To Start All Schools After 8 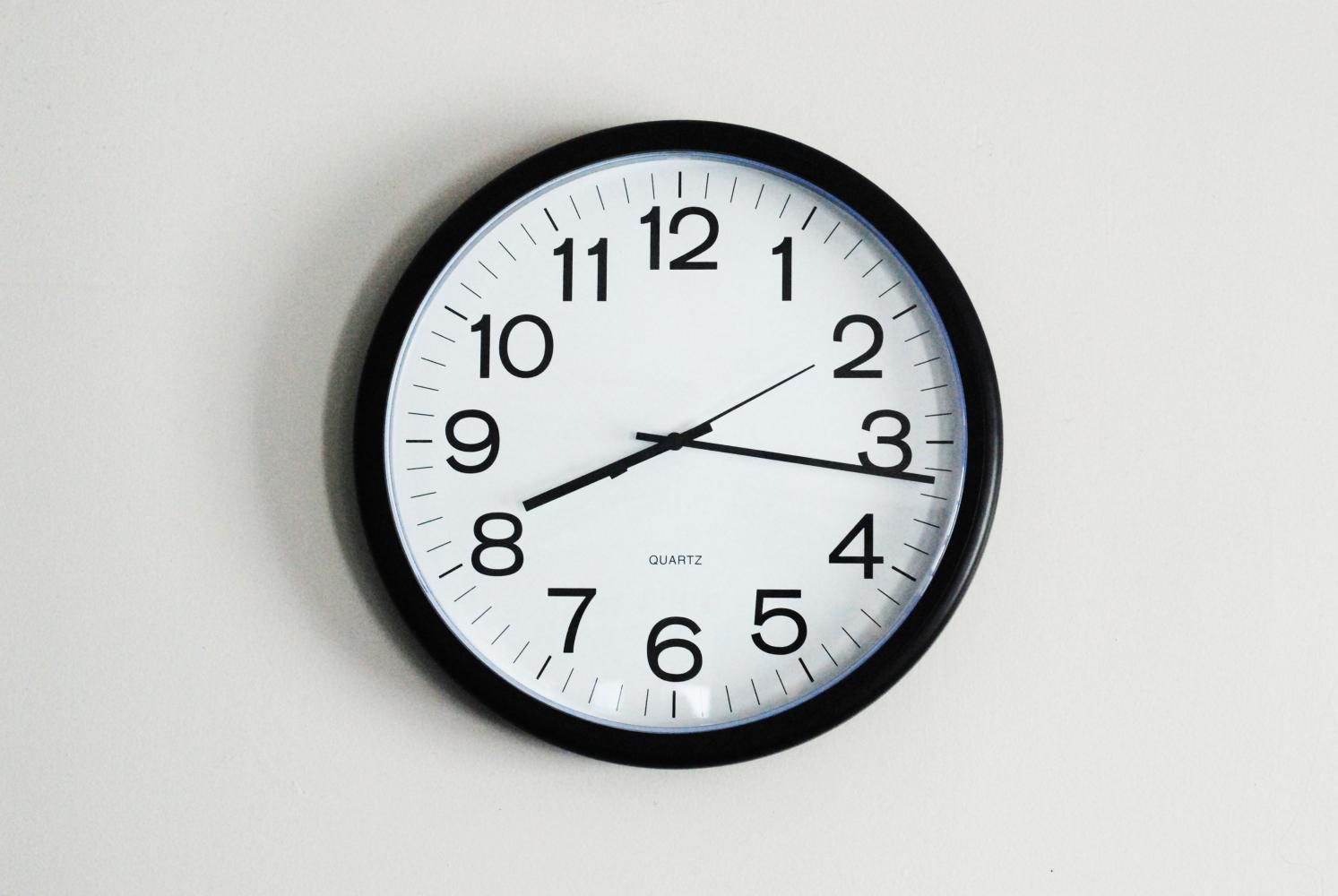 The Howard County Board of Education has decided not to follow through with the policy to change school start times for the 2018 school year as announced last year.

After former HCPSS superintendent Renee Foose voiced concern for such early school start times, it was ruled that come the 2018-2019 school year, no Howard County school should start before 8:00 AM. But the departure of Foose has prompted a reconsideration and reversal of the policy.

On December 18th, 2017, this ruling was reversed. Next year, Wilde Lake will remain at the 7:25 time frame due primarily to financial reasons.

The Student Member of the Board of Education, Anna Selbrede, stated that board members fully considered moving start times but believed the fiscal costs to be too high.

“The main reason is the cost of implementation for later start times, which would be at least $6.3 million for the cheapest option,” said Selbrede. “HCPSS currently has a $20 million health and dental fund deficit, so as a Board we decided it would not be smart to raise costs by so much and spend money we likely do not have.”

Though the money dispute is an important issue, students were looking forward to getting extra sleep. Junior Layla Foster believes that the current school start time is simply too early.

“From my experience, having school start at 7:25 is one of the worst schedules ever. We are not apt to learn at such an early time, not to mention that it doesn’t account for the time it takes to wake up and get ready for the day.” said Foster

“Some people might argue that it wouldn’t be so bad if we went to sleep earlier, but my answer is homework,” she said. “We have to stay up so late working on homework, that there would be no way to go to bed at a reasonable time.”

“This decision means it will stay as something all current students are used to,” said Foster. “It does have a downside though; Less sleep and more eyebags.”

But Selbrede brings hope to the subject of pushing back start times. “During the discussion for changing start times, the Board talked about how we agree with changing start times in principle,” said Selbrede. “We recognize the health benefits and the importance of waking up with the sun as opposed to before the sun, so we will be continuing to look into it.

The Board says it will keep looking into alternate plans to change start times, but that for the time being, county schools will stick with the status quo.