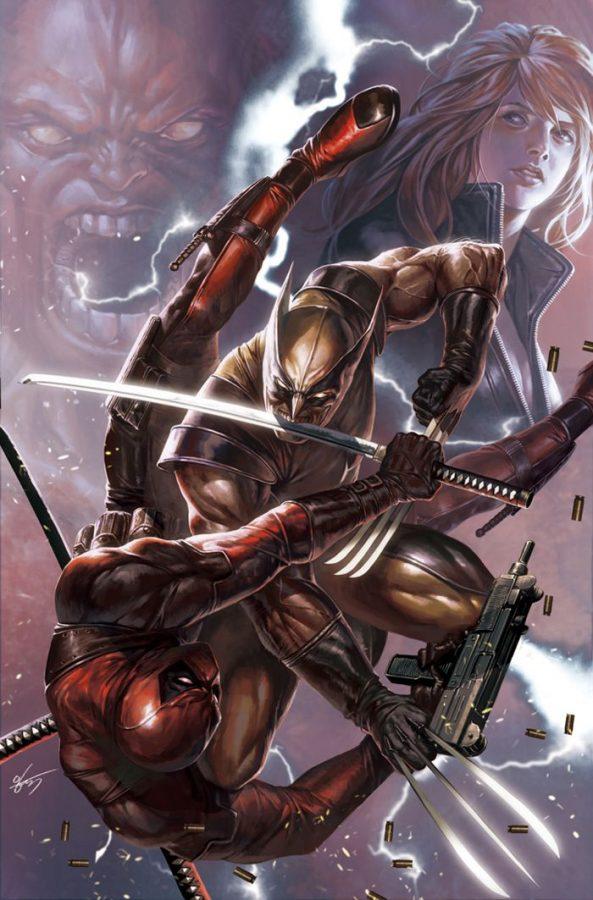 Ever since superheroes made their way to the big screen, most of them have been restrained to being rated PG-13. But with movies like Blade, Watchmen, Deadpool and most recently Logan, some movies have moved up to an R rating.

With the success of Deadpool in 2016, people have begun to see that giving certain hero movies a rating of R helps superheroes to fight for justice further than before.

Giving a movie an R rating means that the content is restricted to those under the age of 17. People who fit this description must be accompanied by a parent or adult guardian due to either the extreme violence, language or adult content. Unlike PG movies like The Incredibles, Moana, and Sing, that suggested parental guidance but contained nothing too violent for children.

For superhero movies, a rating of R allows them to fully represent the character at their roots. Due to most superhero movies receiving a PG-13 rating in the past, there has been a restriction on the content that directors can show, especially with the violence, often removing blood where it is needed to enhance the scene.

Take The Wolverine for example. Whenever Wolverine stabbed someone there was never any traces of blood left on his claws afterwards. Even in Batman v. Superman, despite having brutal fighting in the movie, there is hardly one drop of blood spilled.

Deadpool on the other hand, received an R-rating and was able to fully embrace the strong character. By casting Ryan Reynolds, the audience is given the real life version of the character. Audiences got to see everything that makes Deadpool who he is, from the violence, to the language and the constant fourth wall breaking. All of this worked in the film with a budget of 58 million dollars. The film broke box offices records, earning 783 million dollars, ranking as the highest grossing R-rated film.

Hugh Jackman’s final portrayal as Wolverine in Logan finally received a rating of R. Director, James Mangold, wanted to make sure Wolverine went out on a high note, by showing Wolverine doing what he does best, even if what he does isn’t very nice.