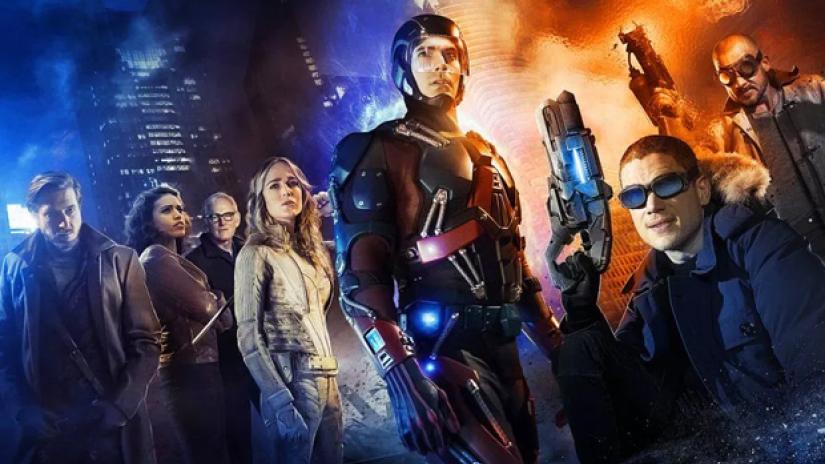 On October 10, 2012, an action crime series known as Arrow premiered on the CW. The series follows the chronicles of Oliver Queen a.k.a. The Green Arrow being portrayed by actor Stephen Amell, who starred in the film Teenage Mutant Ninja Turtles: Out of the Shadows as the vigilante Casey Jones. The series received generally positive reviews from critics, averaging to about 3 million viewers over the course of their first season. As of October 5, 2016 the series returns once again with its fifth season, featuring returning characters like Deathstroke from the second season.

Two years after Arrow’s success, a spin-off series titled The Flash made it’s debut. The Flash follows the adventures of Barry Allen, played by Grant Gustin, who earlier starred as Sebastian Smythe in the hit series Glee. The series premiered on October 4, 2014 where it’s pilot became the most watched premiere in the history of The CW. The series was received well by both critics and audiences, winning People’s Choice Award for Favorite TV Drama in 2014. The series was eventually renewed for the third season, introducing fan favorite characters like Kid Flash/Wally West played by Keiynan Lonsdale and Jessie Quick played by Violett Beane, along with returning cast members Reverse Flash/Eobard Thawne reprised by Matt Letscher and Harrison Wells played by Tom Cavanagh.

With the shared universe between Arrow and The Flash, the Arrowverse, both shows have created a brand new spinoff series, Legends of Tomorrow. The series features many iconic characters like Ray Palmer/The Atom played by Brandon Routh, Franz Drameh as Firestorm/Jefferson Jackson, and Wentworth Miller as Leonard Snart/Captain Cold. Legends of Tomorrow follows the team as they join time master Rip Hunter to the future in order to protect history from being altered. With the release of the second season thanks to the shows sharing the same universe the series introduces the Legion of Doom with the return of Matt Letscher as Reverse Flash/ Eobard Thawne along with the Justice Society of America.

The newest addition to both The CW and the Arrowverse was Supergirl which originally debuted October 26, 2015 on CBS but was later moved to The CW. The series follows the story Superman’s cousin Kara Zor-El and her journey to becoming a superhero like her cousin. It’s connection the Arrowverse began on March 28, 2016 with a crossover with The Flash. The series currently airs on The CW with its second season with the added casting of Tyler Hoechlin as Superman along with David Harewood as Martian Manhunter. With Supergirl now a part of the Arrowverse many specials have been announced with several other series, one especially is a two part musical crossover with The Flash, hope has arised with the fact that both main actors of each series have both starred on Glee.

With each of these top rated shows on the CW airing one day after the other, there has been announced as major four part crossover between the series titled Heroes vs Aliens featuring all the characters from each series, starting with Supergirl on November 28.