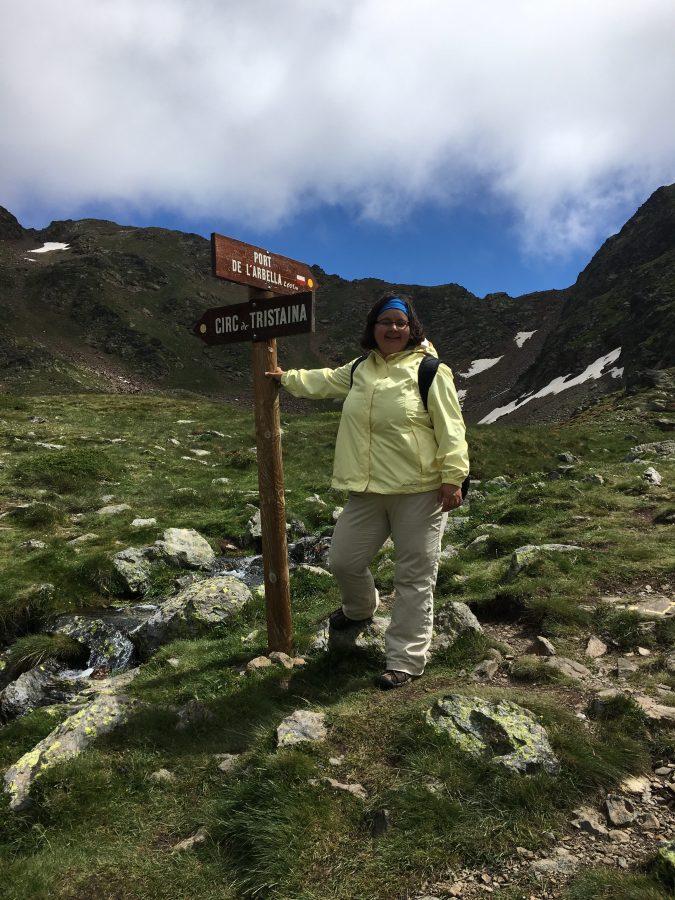 Ms. Franckowiak is bringing international science to her classroom here at Wilde Lake.

From July 8 to July 15, Biology teacher Ms. Franckowiak visited Andorra to record scientific data on climate change. Ms. Franckowiak, along with several other science teachers, was volunteering with an organization called Earthwatch, a citizen science foundation.

Andorra is a landlocked country in Europe sandwiched between Spain and France. Known for its high tourism rates and life expectancy, Andorra is also one of Europe’s smallest nations.

“The research team I was working with was interested in studying the effects of climate change on various populations,” said Ms. Franckowiak.

Earthwatch is composed of scientists and researchers who travel across the world and record scientific data and discoveries. They reach out to volunteers to work with the researchers on the project.

The team collected data on how different animal species responded to various climates. “Andorra was a great place to collect this data [because researchers] can actually get a lot of detailed data about temperature, precipitation, sunlight, all of that kind of stuff,” said Ms. Franckowiak.

Ms. Franckowiak has implemented her international scientific achievements in her classroom as well.

“Our intention is, now that we have the experience, to build some curriculum and some lesson plans for science classes around climate change in ecological populations,” said Ms. Franckowiak.

Ms Franckowiak and her science teacher team made it their goal to impact student curriculum and said they spent the week collecting video and writing outlines for the lesson plans. She has spent some of the school year implementing her research in her students’ activities.

“I would really recommend it,” said Ms. Franckowiak. “I had a lot of fun. For me, the big draw of course was doing science because I thought that was super interesting. But it was also just a spectacular landscape.”